There are several high definition action video cameras available on the market. One of the most important features of a HD action camera are secure and versatile attachments to the rider, the bike and especially operational handling features on the road. High quality attachments made of good materials endure UV light, dirt and mechanical wearing, providing the largest freedom of filming angles, but also the longest lifespan without a drop. 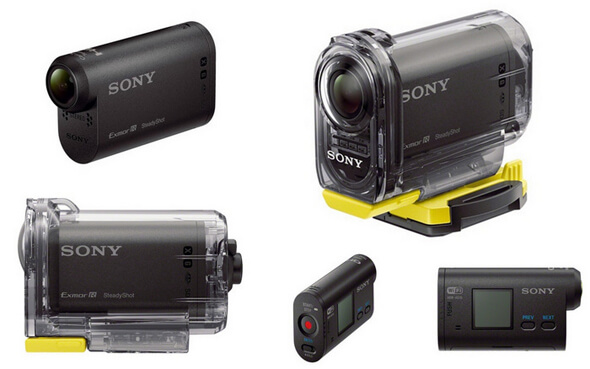 I think that keeping the action camera in the eye level, provides the most natural settings and view angles. Therefore fixing the action camera on top of the helmet gives a little bit strange angle although covering the widest area in front of the rider. This may be ideal for offroad enduro riding, but I prefer to attach the action camera on the left side of the helmet instead. This way the camera is operationally more available and the view angle is natural. Camera on the helmet may the most popular way of making MC touring videos, but due to the frequent turns of the head, it may be some times a little bit jumpy too. At least for a change, the action camera could be fixed to the bike as long as the riding surface is smooth enough. Again I prefer the left side handle bar, pannier top or the front crash guard. Also the front of the windshield would be nice, if there is a good and secure way to fix it there.

Operating the action camera may be some times challenging. Choosing on the road all gears on the proper resolution, frames per second and the angle of view can be also tricky. Having a separate remote control helps a lot to start and stop filming, but fine adjusting the angle of view requires a separate screen or a smart phone application. Having the smart phone available on a handlebar mount or tank bag, would be practical for checkups, but operating the camera with the smart phone while riding may be impossible due to the reason that the touch screens usually do not work gloves on like MC navigators. A tablet computer would also do the trick and much more such as displaying navigation maps.

Today digital action cameras and adventure video recorders provide a wide range of HD resolutions. High definition in 16:9 aspect ration starts basically from 1280 x 720 pixels and exceeds 9 times higher resolution with 3840 x 2160 pixels which is far beyond an adequate resolution level for touring videos. Already HD720 level provides good quality which can be also downloaded from YouTube with a reasonable connection. By recording at HD1080 level, zooming into partial picture for HD720 target resolution provides more freedom for editing. The amount of frames per second (fps) is another important factor to pay attention. By setting less resolution, more frames per second can be taken. The best action cameras can double the frames between HD720 (120 fps) and HD1080 (60 fps). The more frames per second, the better slow motion effects to spice the footage. 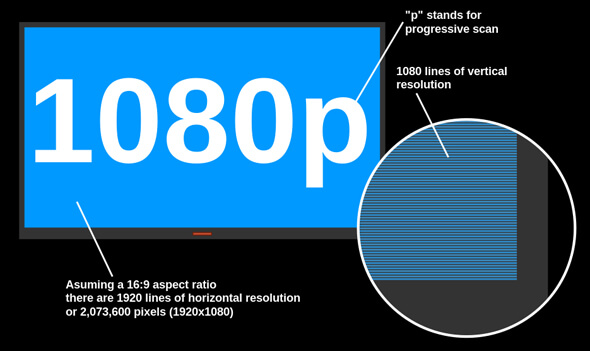 Making your own touring video or tour journal has never been so easy. Basically anyone with average computer skills learn quickly how to edit clips, create slow motions and include still photos into a video. The only handicap is the sound which is limited to copy rights free music and your own imagination. Anyhow simplicity can be beautiful. MAC users have the iMovie and the GoPro action camera producer provides the CineFormStudio free of charge like many others. A professional editing tool would be for example Adobe Premiere and the line of Sony Vegas for those with the highest ambitions and feature rich requirements. 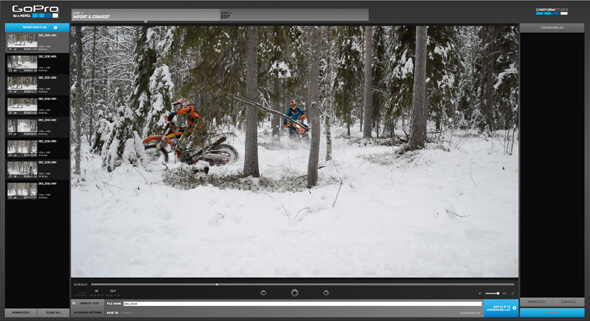 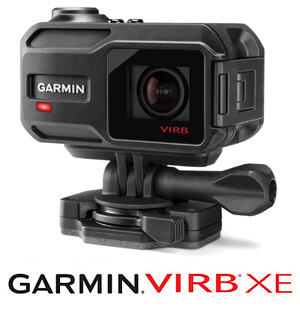 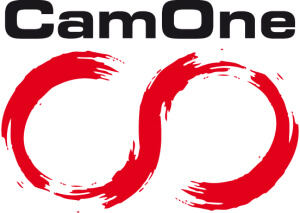 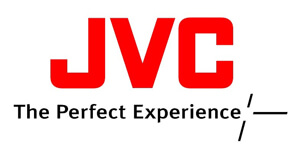 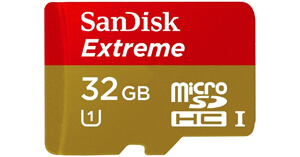 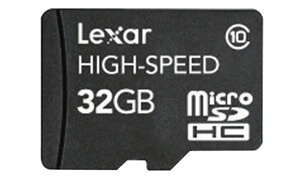 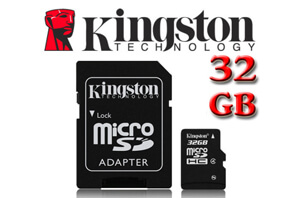 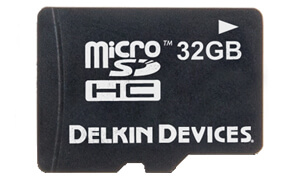 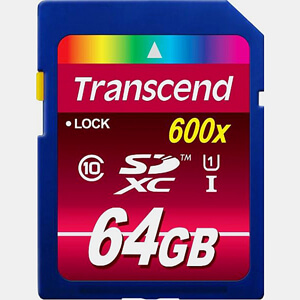