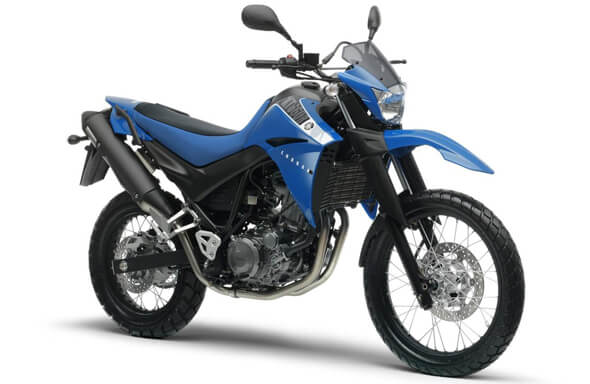 The YAMAHA factory offers a wide range of allroad touring enduros and the YAMAHA XT660R 2013 is from the lightest end of alternatives. The XT660R is designed for touring on small roads and trails with reasonable payload and moderate speed. It can handle bad roads and hard packed trails easily. The XT660R is ideal for solo adventure riding back at the hinterlands exploring remote locations. The XT660R is very basic touring enduro with a simple instrumentation. 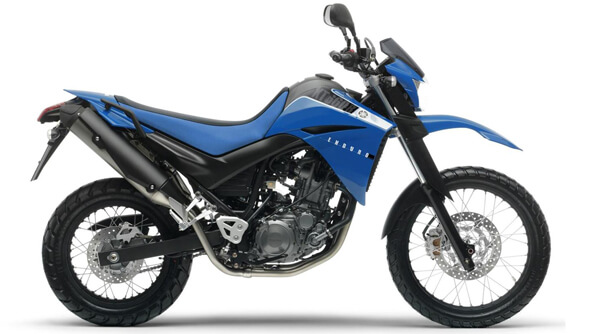 The YAMAHA XT660R 2013 is quite offroad capable to a certain limit, but hardly any dirt bike due to it`s overall weight. The single cylinder engine is very resilient and practical for demanding adventure touring. On top of that the XT660R engine is very simple to service by any handyman. The XT660R fuel tank is modest 15L which leads to reserve canisters. 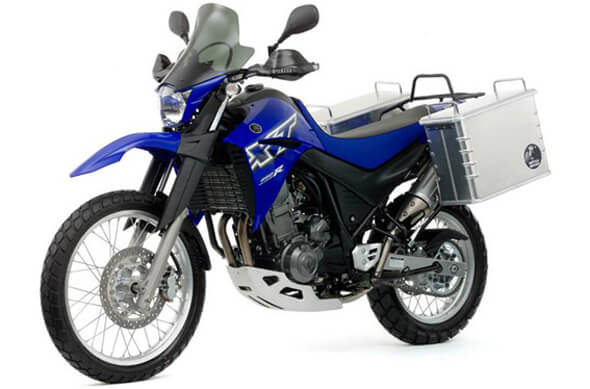 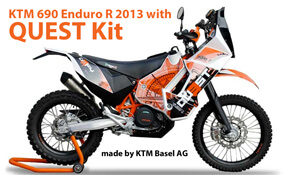 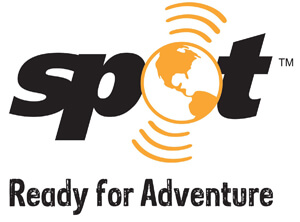